Woodside Boarding Cattery has been specially built and designed for the use as a cattery. Very similar to a brick veneer house, the cattery consists of an office, kitchen, two rooms for boarding, a bathroom and a laundry.

Woodside Boarding Cattery offers three separate styles of cages:  Single cages, which are designed specifically for accommodating a single cat; double cages, which are designed specifically for two or more cats (or long term boarders); and hospital cages which are specially designed for accommodating cats on regular medication (such as diabetics), post-operative, geriatric, or very young kittens (being hand raised!).

Please click the door below to enter the cattery: 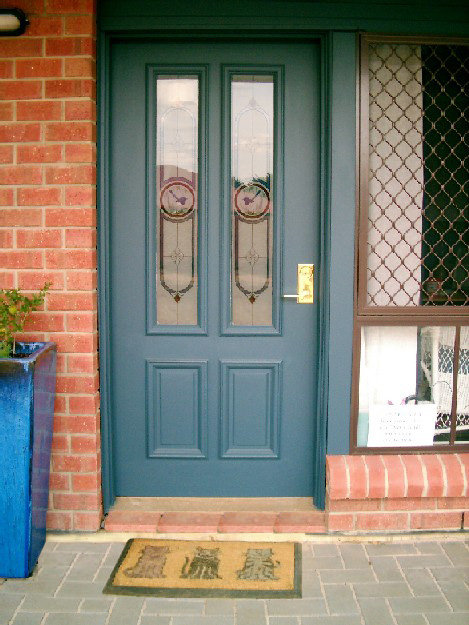